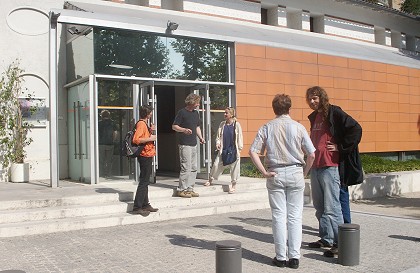 Introduction
One day aliens decided to multiply on earth. Sumatrans tell this saga on their clay tablets. They are the only ones who have done so. In fact, aliens landed between the Tigris and the Euphrates. Right away, we can see in the aforementioned a tendency towards pleasantry. They designate a planet of the solar system as their star of origin. A big gassy one which smokes a bit of sulphur and ammonia by swirling its cloud masses. The aliens are afraid of nothing and resist everything.
Only beasts in the universe that no law of physics can restrain, they are also beings of taste, sensitive to oxygenated atmospheres rather than hydrogenated. They love green, pastoral and restful expanses. Their size is that of giants. The Sumatrans teach us about this subject as well. A bas-relief representing one of these visitors sitting in profile on a throne, to which two men standing before him, show homage. Considering the average size of a Sumatran as round about 1m70, the alien, once standing would measure 3 meters. There we have the first definition of giants and it’s wrong. He is far too small. 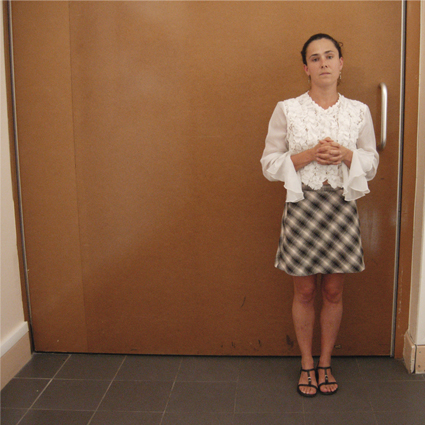 A closer look, they’re all too small. There isn’t one to adore the other, not one to lay out his formidable power. Their bodies are stylised the same. To this resemblance is added an evident will, in the scenic composition, to not diminish the stature of the three characters, which would have been the case with a realistic representation : he who sits would have been smaller than those standing. The position badly accommodates the symbolic power of the throne. Subterfuge of proportional relations, they appear to us aligned. A sovereign receiving ambassadors? The figure of a sun surrounded by eleven stars and planets precise the date.

Which leaves the aliens who correspond so much to us. They mewl with the cats, on the roofs, towards those far stars. We invent gods and devils that are within our reach and images within our measure. Images Contre Nature, international festival of experimental video, proposes some of these forms that resemble us through its programmes and its events. 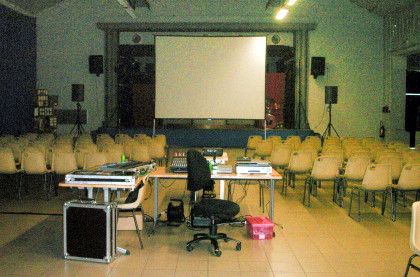 Programmes
Six programmes – space, identity, movement, perception, senses and time – present the selection. Once again, it is the formal research which captures our attention : rhythm, framing, editing, colour, incrustation, superposition, voice over, music. If there is a story, the narrative framework is not one of fiction or documentary (it is however difficult to establish borders). We obtain sometimes abstract films, sometimes very politically committed films. In the same way that we organise fiction by genre : historical epic, western, detective, space opera, heroic fantasy, road movie, gore, science fiction, pornography, horror and catastrophe, it is possible to differentiate several tendencies with experimental film. There is moreover enough for the word “experimental” to not be unanimous and it does not designate the same practises. We propose one view point amongst the many different ones that exist. 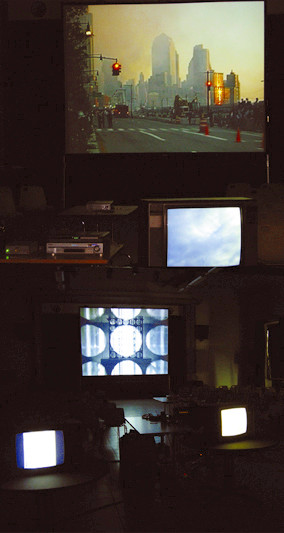 Video libraries
A video library a la carte allows the free consultation of films received which have not been included in the programme selection. They are not all experimental, from our point of view at least. The diversity of films sent remains important. We find animation, fiction, documentary and numerous forms of visual experiences. This video library is at the heart of festival, the principal matter upon which we elaborate our thinking.

A second video library is open to the public all year round for free. It contains marvels and can be found at the Vidéodrome in Marseilles, one of the rare art and art-house video clubs in France.
This video library is, as a majority, composed of films retained as experimental from each festival edition. Another section is dedicated to the association’s productions.
The films can be seen on site and are archived on DVD. A catalogue is available, indexed by author and film, with synopsis’s and technical information. This is also downloadable from our website. 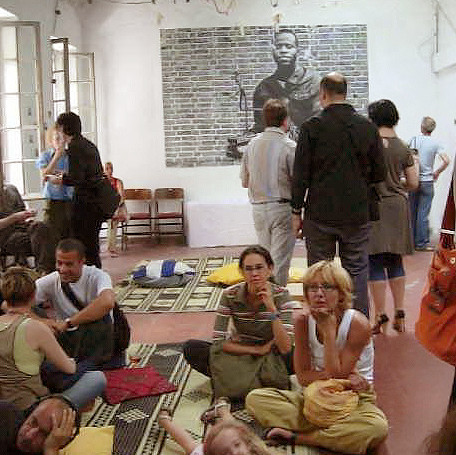 Events
Different events are organised around the film programmes. Paintings, performances, music, theatre, dance, readings, photography, installations : the word “image” saturates it’s domain by definition. It’s framework stretches to representation, to sound, to the verb and to the warmth of bodies. 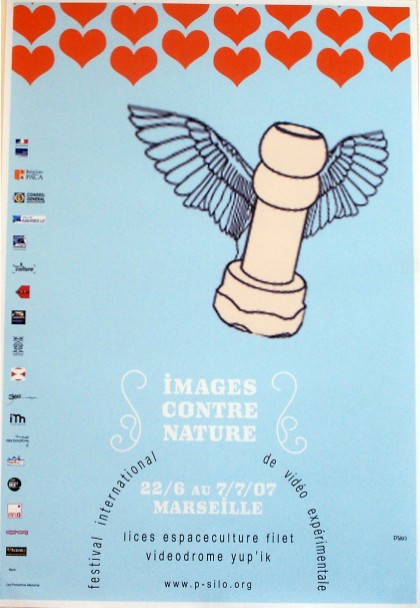 Images Contre Nature was born in 2001, for the sportive eye.
Trailer 2009 with selected video extracts : http://icn09.p-silo.org/bandeannonce09.php 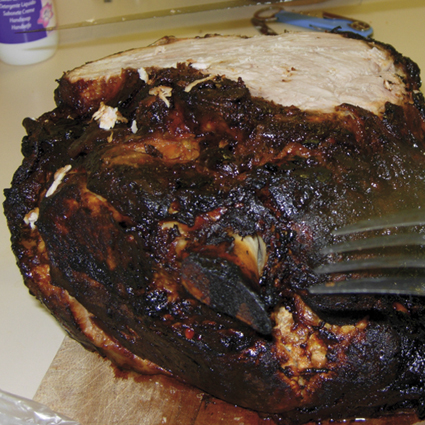 –>end of a festival day: the common diner