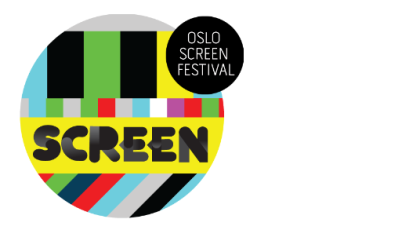 Oslo Screen Festival
[partner of NewMediaFest’2010]
is an international festival which focuses on
experimental video works that emphasise emerging poetics of the
medium, bringing together established and young artists to present
their work to Oslo audiences. We aim to promote international video
works in Norway and Norwegian video works abroad. 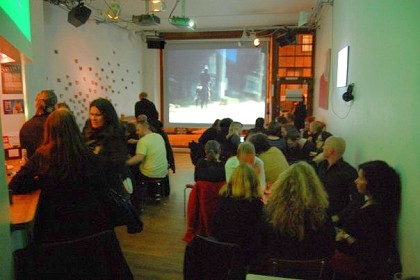 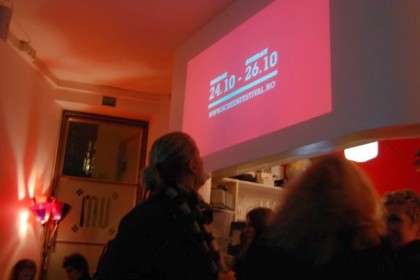 Next festival will take place March 12th-14th 2010. The program
includes screenings with international and Norwegian competition
programs, and presentations with invited curators and artists. Swedish
artist Per Teljer is presenting his latest film. Curator and artist
Wilfried Agricola de Cologne is presenting NewMediaFest’2010 with
screening from CologneOFF. LOOP is screening a special selection from
their festival. 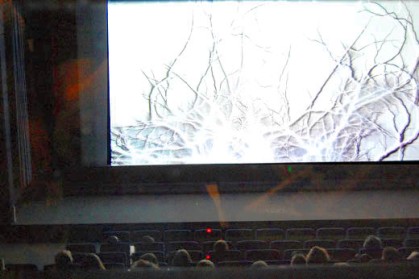 During 2010 a special selection from Oslo Screen Festival will be
shown at collaborator festivals and projects mentioned above.