The festival is founded, organized and curated by a team of contemporary Greek artists, who are all linked with Kalamata since childhood. It is an independent organization supported by Kalamata’s Historic Centre Organization, Kalamata’s Youth Center and the Municipality of Kalamata.

Since 2005, the year Festival Miden was presented for the first time in open spaces of Kalamata’s Historic Centre -starting literally from zero!- it has been gradually established as one of the most successful and interesting video art festivals in Greece and abroad and has been a significant point of cultural exchange for Greek, European and international video art. 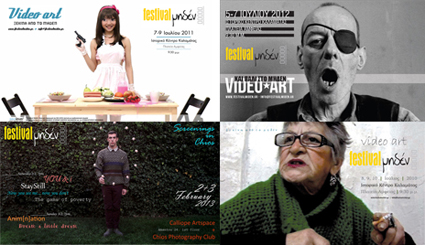 Festival Miden has been presented annually every July in Kalamata, and also has presented screening programs, exhibitions and collaborations in Athens, Argos, Larissa, Tripoli and Chios in Greece, while collaborating with various art groups, art schools, artspaces, organizations and other festivals in Greece and internationally. 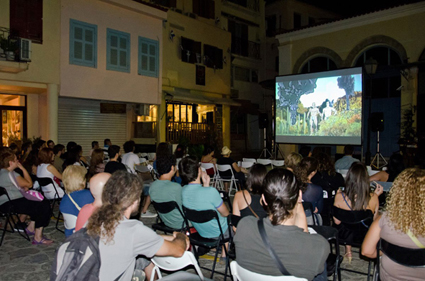 The main purpose of the festival is the free presentation, promotion and development of Greek and international video art and new media art, in times dominated and defined by “image” and “technology”, creating an alternative, peripheral meeting point for emerging and established video and media artists from Greece and all over the world.

Under the motto “Start from zero!” we also invite students, young artists and creators from other backgrounds to participate dynamically in our events. Through a variety of activities and events, Festival Miden hopes to become the pole and the foundation of a new artistic extroversion that will be inspired by the critical observation of everyday life focusing on the role of the individual as the centre of life itself. A central objective of this initiative action is the stimulation of the community to freely develop its artistic dimension independently, away from any type of intervention. In this frame, Festival Miden has also organized lectures and projects / workshops introducing video art & new media to young people. 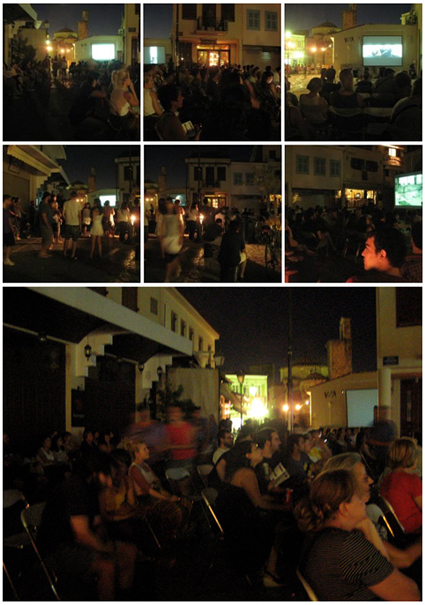 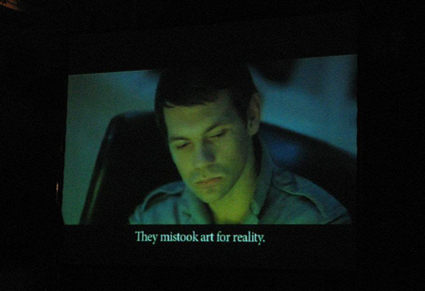