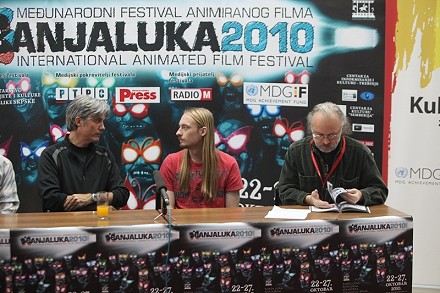 International Animation Film Festival BANJA LUKA 2012. in organization of Association for Visual Arts FENIX ART represents historical continuity of film animation in Banja Luka. Festival has its roots in The May Festival of Animated Film held 1971, first of its kind in ex Yugoslavia. In the years to come The May Festival was transformed in movie manifestation named The Festival of Filmmaking.

Interest for animated film in Banja Luka was renewed in 2005.by the group of young film workers from the Association for Visual Arts FENIX ART. Mission of organization is to promote film art education through professional development, service, advancement of knowledge and leadership. Main goal of organization is arising film culture in area such as: animation, documentary, experimental films, archive film and to populate comic book and photography. 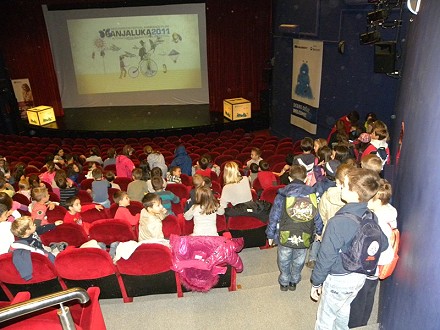 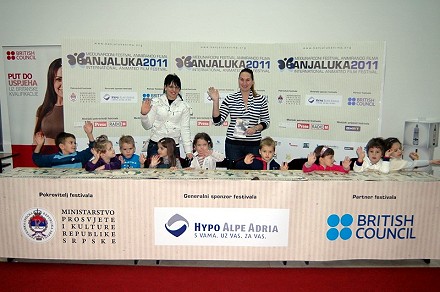 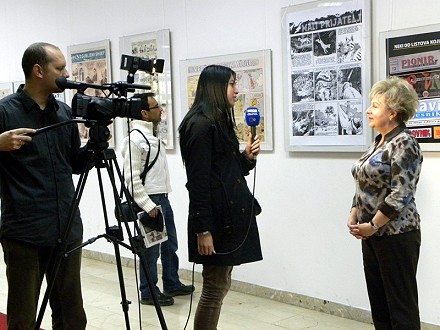 This year we are planning to organize a big retrospective of French animation which would be main program of the festival.
In the framework of the coming festival Banjaluka will host artvideoKOELN –
“animateCOLOGNE – Cologne Art & Animation Festival” presenting one screening programs of the “Best of animateCOLOGNE”. 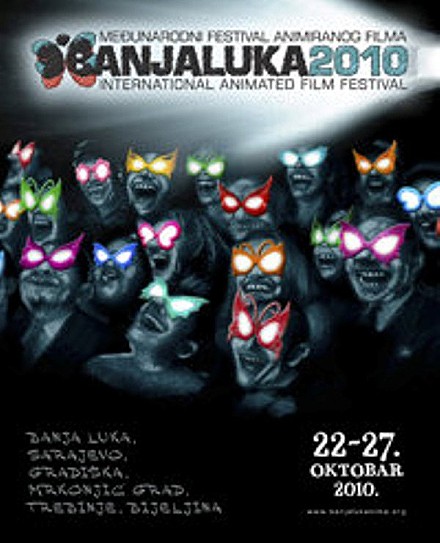