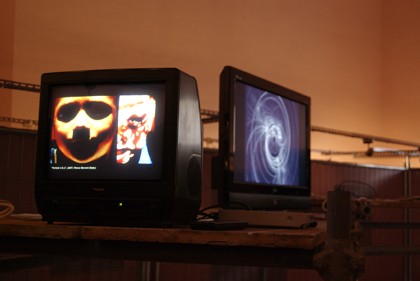 The art of the XXI century is headed sharply to a digital form where the support is no longer the object: in the wide world before us through the thousands of computer networks that link us all over the world, the Internet becomes not only as a important mean of artistic disseminating but also a creative one. 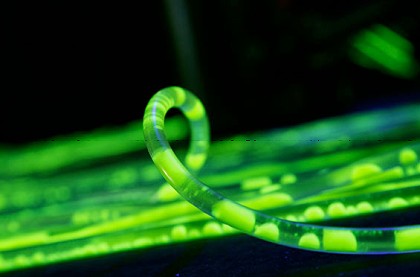 It appears as a hidden world to the sight (the digital world requires to be perceived a computer screen), another world (virtual and not real) is difficult to see beyond the bright pixels that separate it from our reality. To know this world, to realize their creative potential, we must interact with it. 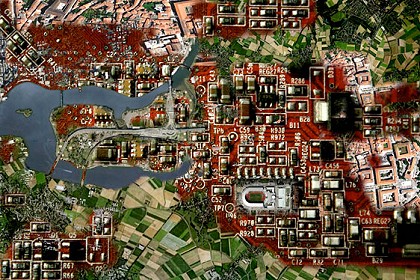 Intending to bring this world to the general public, through exposure on the Internet and in physical spaces, the IC0 Cultural Association presents the fifth FONLAD festival.
The Online Festival of Digital Arts is an event focused on the Internet in the format of a publication / web gallery of art projects of photography, digital painting, web art, animation and video. Since its first edition, the festival is complemented by exhibitions of international scope: Madrid (1st edition), Coimbra (2nd edition), Montemor-o-Velho (3rd edition + collection), Madeira’s Biennale -Funchal (4th edition + collection),
Belforte del Chienti , Italy (collection) and finally in Guarda (5th edition).
During these 5 years this festival was attended about 170 artists, including some names of international relevance, such as Annie Abrahams, Agricola de Cologne, Caterina Davinio and Jody Zellen.

FONLAD is curated by José Vieira 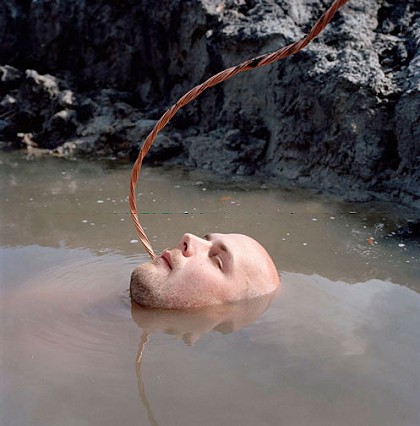 Patience within the antechamber, Patrick Millard